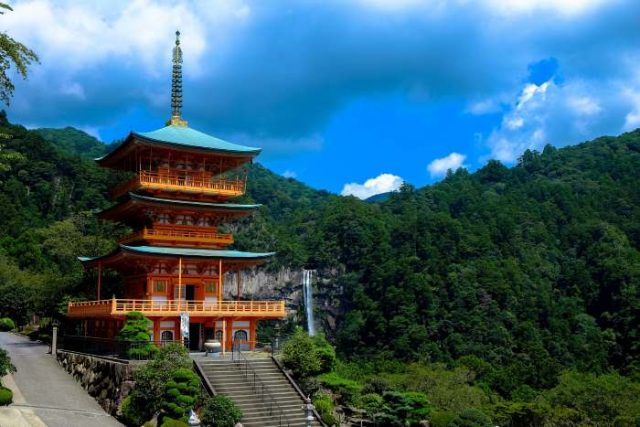 At first, this architectural style was highly influenced by China, but had a little twist to it that came from the Japanese culture, due to the available materials at hand. The distinct appearance of Japanese architecture started to manifest in about 57 BC. Before that, Japanese homes were made only of wood, with no flooring, just the earth beneath. 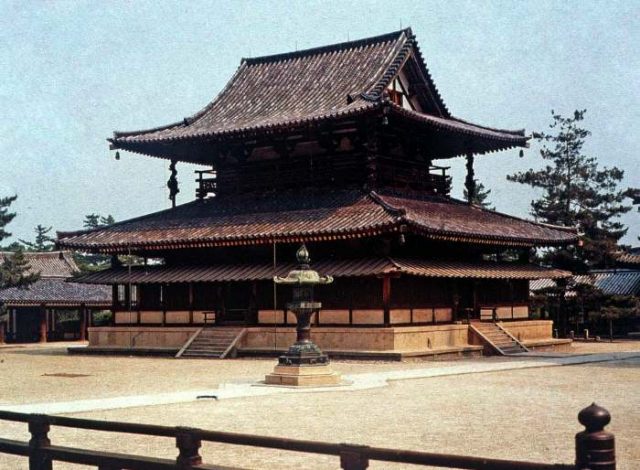 Up until 660 AD, the architects were influenced by Korea. They would use wood and stones in buildings. Wood became the most important material in their architecture as a result of their climate, which has a volcanic nature. This made it hard to find rocks that could be used.

Then came the periods of “Asuka and Nara” and they were the most blossoming in the originality of their architecture, which was the result of integrating Japanese art and culture in their creation. In the 9th century, there came an uprising Heian period which walked in the footsteps of the previous periods, but again the Chinese influence was a big part of it. Japanese architects at that time would travel to China learn more about their designs and would bring back ideas to be integrated in their architecture. 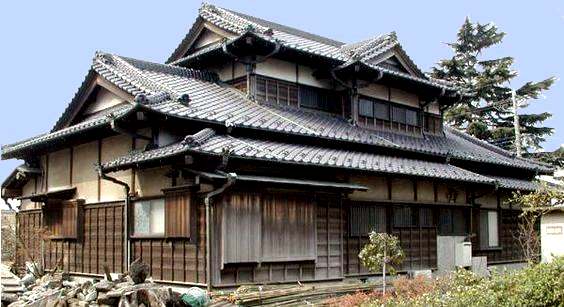 Temples made out of wood were the highlight of the period. They’d build a simple clean rectangle-shaped temple, with an artificial pond set at it’s edge. In the interior of the temple, a high platform would be placed which had a golden image of Amida. Also, an Amida sculpture was carved from wood using a newly adapted technique in which it was made of carved wood layers like shells and merged together from the inside. The interior walls of the temple would have carvings of celestials, each with a spiritual tale behind them. 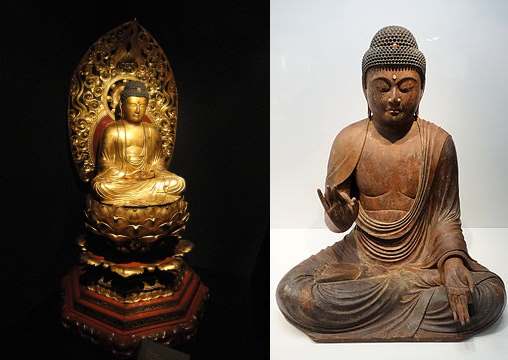 The simplicity of the Japanese style of architecture started to unveil itself in the subsequent periods. Houses in the Kamakura and Muromachi period were simple and practical, but at the same time they would be beautifully decorated with art. 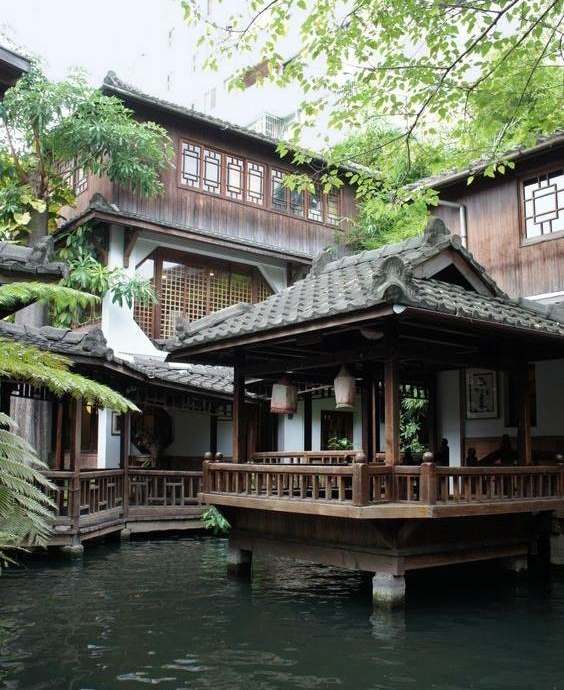 By the 19th century, Japan was being exposed to the western culture. Hence, European and Japanese architectural styles integrated to create memorable buildings that still exist today. In the beginning of the 20th century, modernists and expressionists started to manifest. Kunio Maekawa and Junzo Sakakura –famous Japanese architects- traveled to France to join Le Corbusier, the well-known architect who influenced contemporary architecture worldwide, and went back to Japan to pass on their knowledge.

After World War II, Japan became more and more modernized. Buildings made of metal and concrete were adopted, and wooden buildings were abandoned, because they caught fire easily and were not durable during earthquakes. 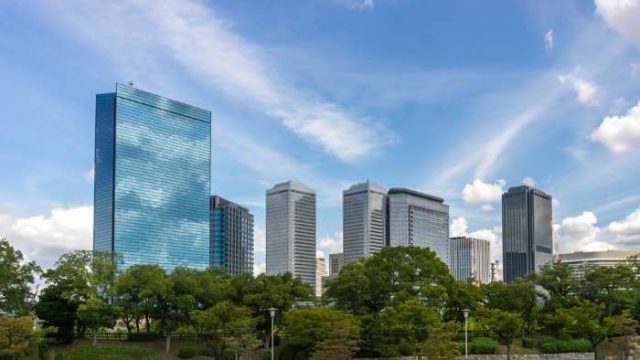 Although Japanese architecture was influenced by western architecture, it still had it’s own unique look and form that makes it outshine any other. It involves spatial perceptions, with the utilization of natural materials and textures that make the user experience of the space quite exceptional. This style has undergone many fluctuations, and in the end has come to what it is now. 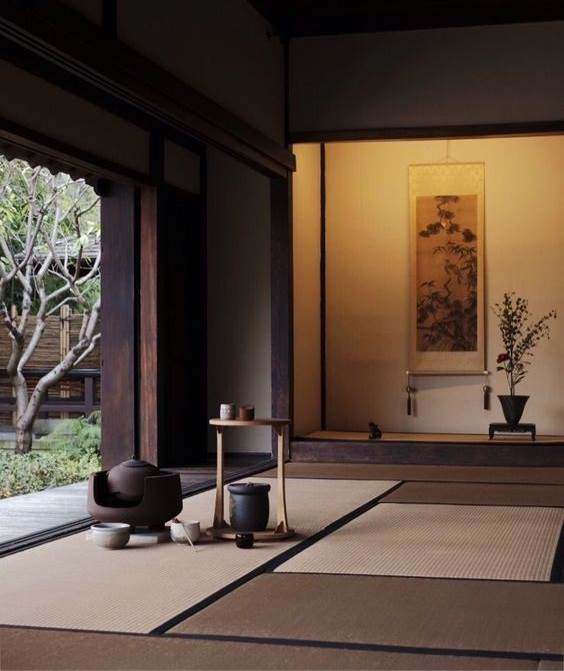 A style that speaks of a culture which many admire, and easily fall in love with its peaceful and aesthetic appeal.