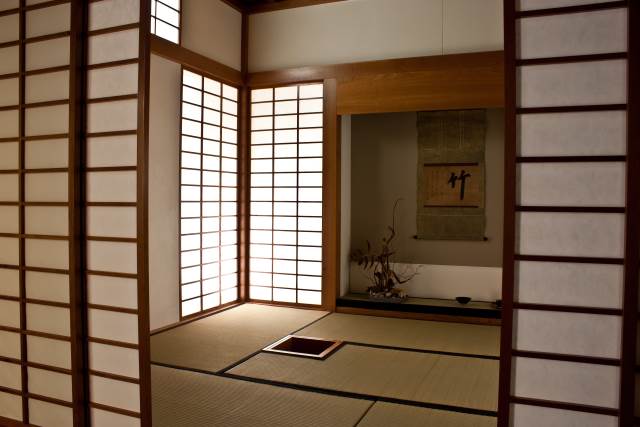 After World War II, the world began to embrace international styles of modern design. Europe and the United States started turning towards the abstract and simplicity of the new forms of architecture to keep up with the international movement. Luckily for Japan, that was not a problem. The concepts of simplicity, purity and clean architecture had been adopted in their architecture all through time. So, what was known to the rest of the world as modernism, was known to Japan as tradition. In fact, now we get to see the Japanese tradition even more clearly in modern Japanese architecture.

A shoji is a panel (shown above) that is used in partitioning the Japanese house. It is made of wooden frames with translucent paper. The main concept behind using Shojis is to allow light to enter the space and to create a naturally well-lit environment.

The second feature is Tokonoma. A Tokonoma is an area that is present against one of the walls of a room and is slightly raised from the ground. The intention of it is to receive guests. 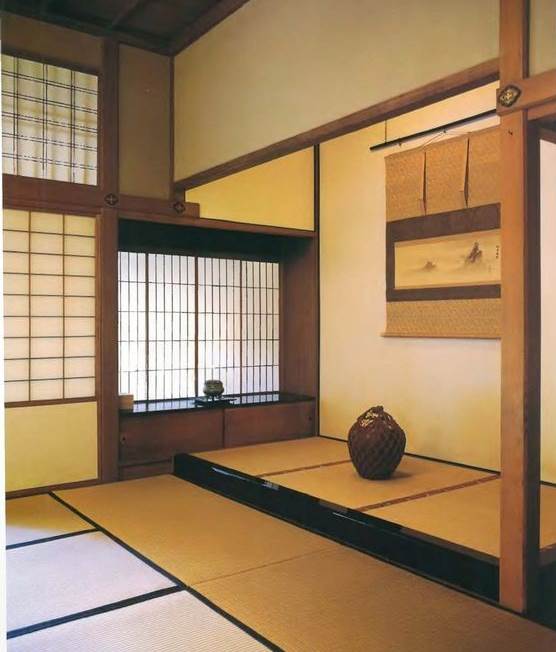 There will be present in that space a piece of art, such as a painting. Tokonoma reflects the sense of manner and etiquette the Japanese have.

A third feature of the traditional Japanese houses is Genkan. It is a lower level floor at the entrance of the house and is where you leave your shoes when you enter. There would often be a closet in this area to leave shoes in. 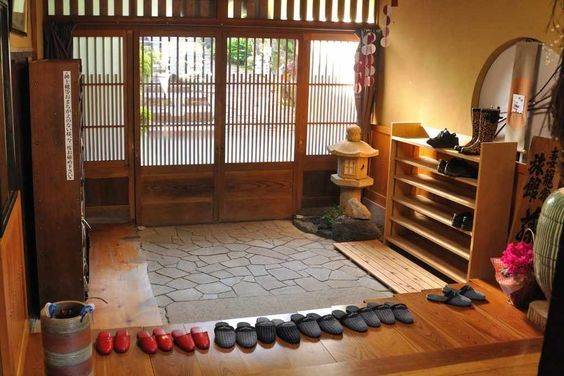 The fourth feature is the Tatami flooring. Tatami are mats made of rice straws. What is impressive about these mats is that they are like-sized, and based on it the apartment or house would be divided using multiples of it. This feature also represents the traditional lifestyle of the Japanese, which is sitting and sleeping on the floor. 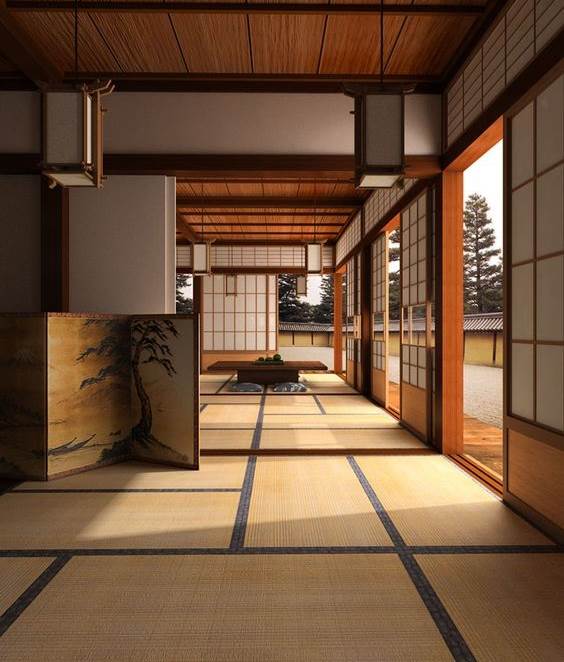 One last feature in the traditional Japanese interior design is Ofuro which is basically a bath tub. In the past, the idea of having a bath in the house was not normal. People would go to communal baths whenever they wanted to bathe. 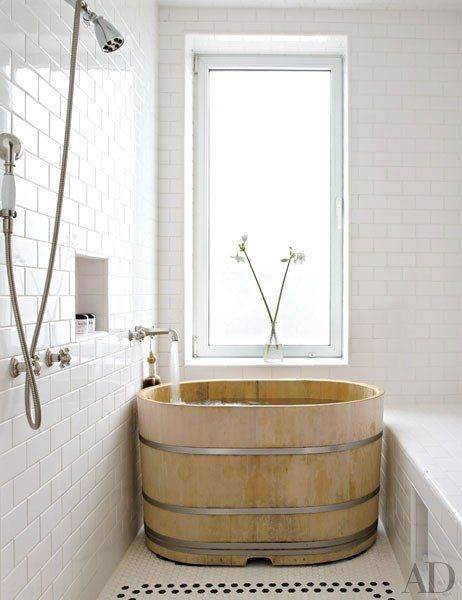 As time passed, it started to become common for baths to be available in houses, but always in a separate room. The bath tub would be made of wood to be luxurious, as taking a bath is considered a leisurely luxury by the Japanese.  To this day, the wooden bath tub is popular and is still present in many homes.

On the other hand, we have the modern Japanese style. As mentioned before, modernism in the Japanese architecture didn’t change many aspects of the traditional, but served to boost the concepts of this architecture, which are the simplicity, purity, and peacefulness of it. What differentiates the modern from the traditional is mainly the materials used, such as steel and concrete, also the modern and technologically developed methods of construction. 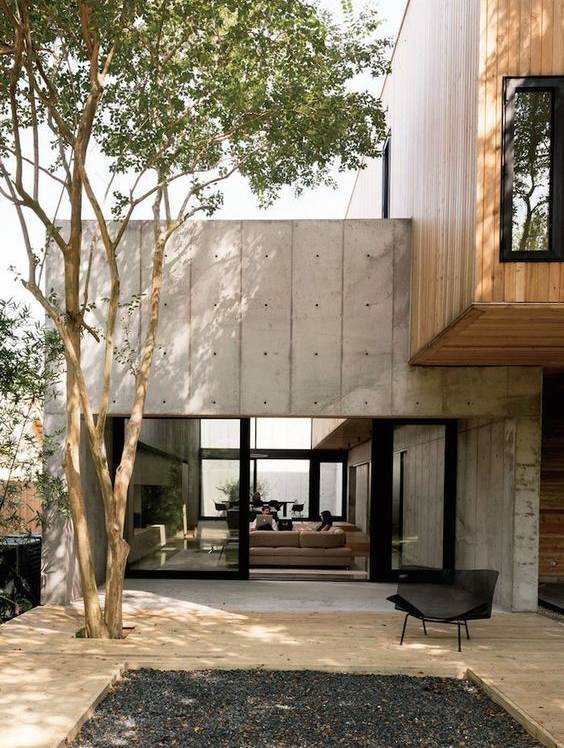 An example to clarify this, the Shoji doors and partitions are still utilized in the modern homes as they offer elegance and save space. What has changed is the materials used in making Shojis. Wood and paper, for instance, do not offer sound insulation and that’s why manufacturers have started offering Shojis made of wood and glass. But the uniqueness of the Shoji remains untouched with its patterns and wooden frames.

There is not much difference between the traditional and modern Japanese architecture and that is a result of the fact that Japan had already outshined and beaten the whole world in a race that it didn’t even participate in.